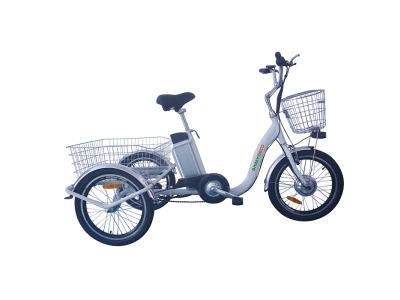 
commodities and technology import and export trade is a body comprehensive economic entity.

The company has 70 more than person, among them has DuoZhong technical titles and college degree employees accounted for 92% of the total number of employees, 78% of the salesman export member has qualification certificate. The company consists of nine business department and three functions. Since the founding of the company has been developing rapidly, machinery, textile, light industry, more than 120 goods sold to America, clock, Europe, southeast Asia and other countries and regions, 60 DuoGe in foreign exchange earning more than $70 million in changzhou city, has been "export enterprise" top ten in 2006, the total import and export of $80 million, and is now a certain reputation.

Send Inquiry to This Supplier